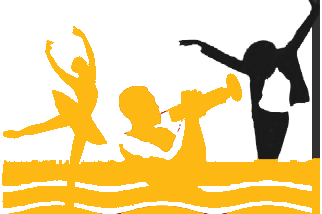 „Talent is a gift” – support the talent

The patrons of the concert are Lucia Satinská and Milan Lasica. The financial gain from the concert will be utilised for the purposes of the Forma mentor programme, which provides young talented people from ethnic minorities with financial and expert support. The Forma initiative will commence in the first quarter of 2013.

Gabor Presser, a Hungarian composer and singer, will be performing at the benefit concert. Mr. Presser has been awarded the Kossuth and Ferenc Erkel awards for his outstanding achievements throughout his career in the music and cultural sector in Hungary. The second performing artist is Ronald Rigó, young Hungarian piano player of Romani descent, who is a student of The Liszt Academy of Music. Ronald Rigó received awards at international musical competitions such as the International Chopin Piano Competition and the Béla Bartok Competition. He also received the Central European Foundation scholarship “Talent of the new Europe”. Rounding up the event will be a performance of the musicians from the Ifjú Szívek Dance Theatre.